Our Story
Our Music
Our Photos
Our Videos 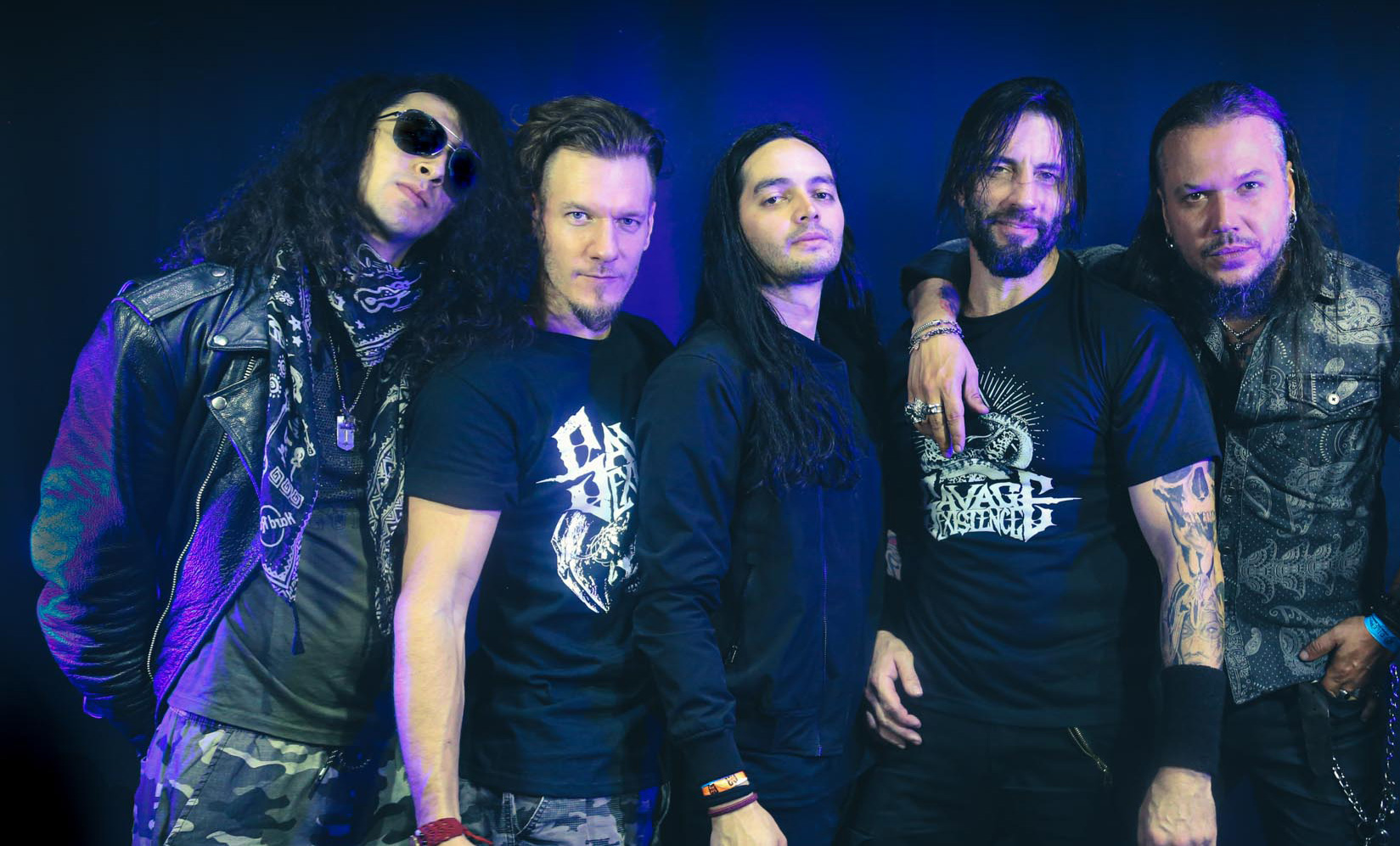 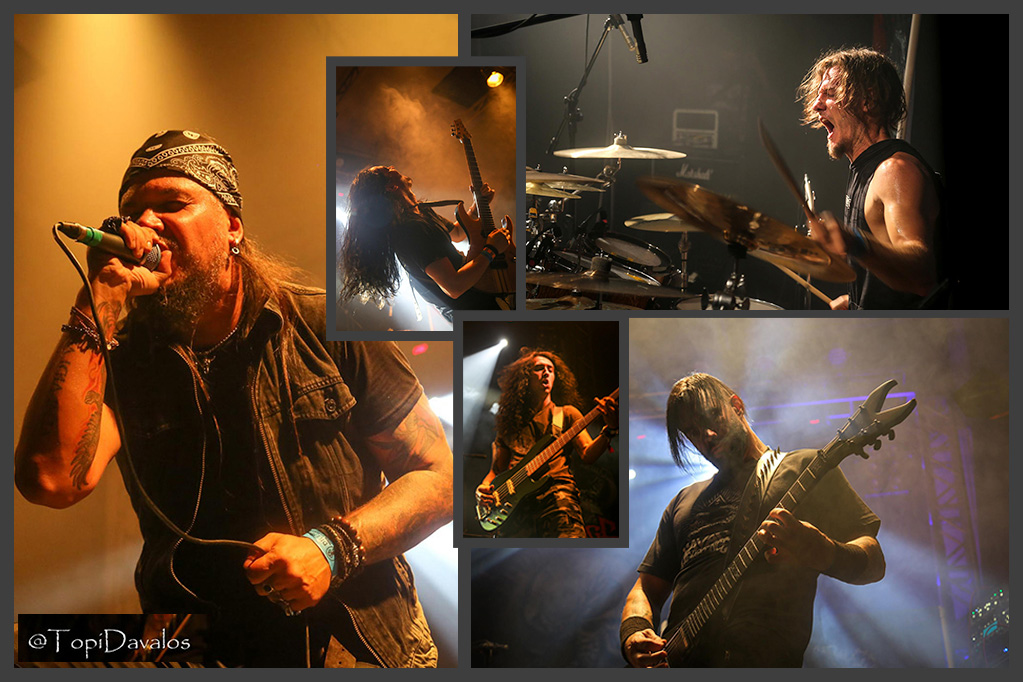 We are a Savage Groove Metal Band formed in Costa Rica

Savage Existence is the extreme groove/death metal band created in Costa Rica by Daniel Cleland (guitars) and Jesse Radford (drums), both entrepreneurs from Canada, and experienced vocalist, producer and songwriter Anton Darusso (Wings of Destiny, Oxidize from Sweden, Magic Opera from Italy). They are joined by Daniel Ramos Castro (bass) and Andres Castro (guitars).  “ANIMALS” was produced and recorded by Logan Mader (Once Human, ex-Machine Head, ex-Soulfly). Savage Existence is inspired by old school metal, taking it to another level with blasting riffs, unconventional song writing, insane vocals, and an overall wall of heavy sound.

Our first album “ANIMALS” released in November 2021. Recorded in Costa Rica & produced by Logan Mader (former guitar player of Machine Head, Soulfly and current guitar player of Once Human). The sound of Savage Existence is unique heavy melodic groove metal inspired by such bands as Pantera, Sepultura, Down, Clutch, Cannibal Corpse, Slipknot, and Soulfly among many others. Songs are about internal struggles, strength, overcoming obstacles in real life and also explore the psychedelic vibe of an ayahuasca experience, since Daniel and Jesse come from the healing center Soltara, located in Costa Rica. We bring a jungle extreme metal experience that any true metal fan will enjoy!

🤘Join us in our journey, be reborn, become a predator and not prey!

Our first album “ANIMALS” has themes of animalistic savagery one might find in the jungle, influenced by the band’s time spent in Costa Rica. “Be the predator, not the prey,” and “I am just an animal hunting in the jungle” are some of the band’s taglines, challenging societal norms, media biases, and other challenges we face as society and individuals. 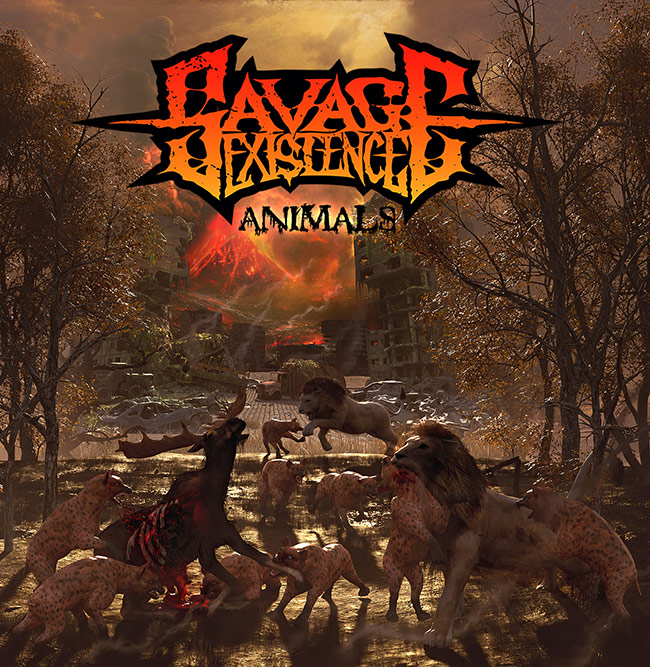 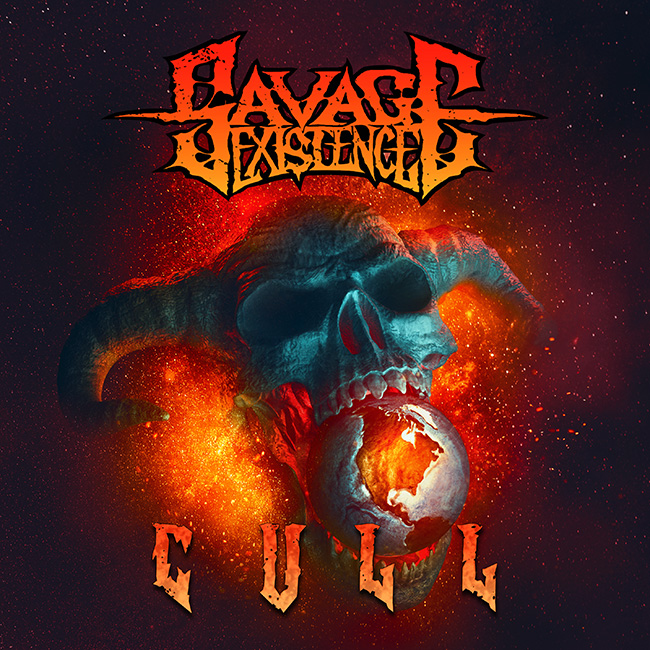 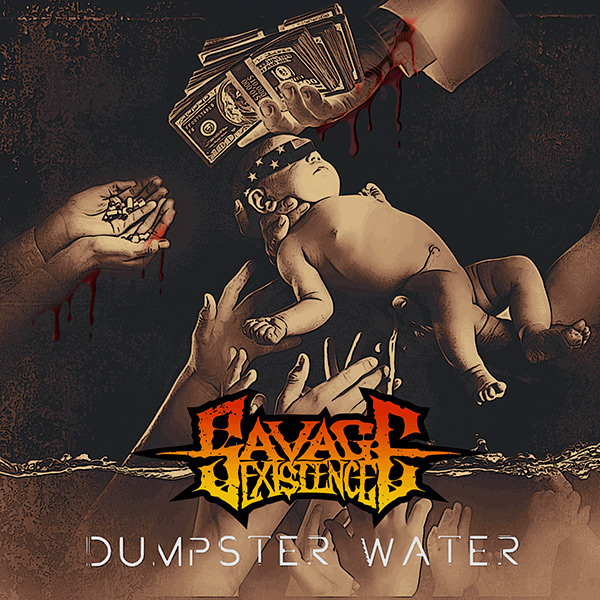 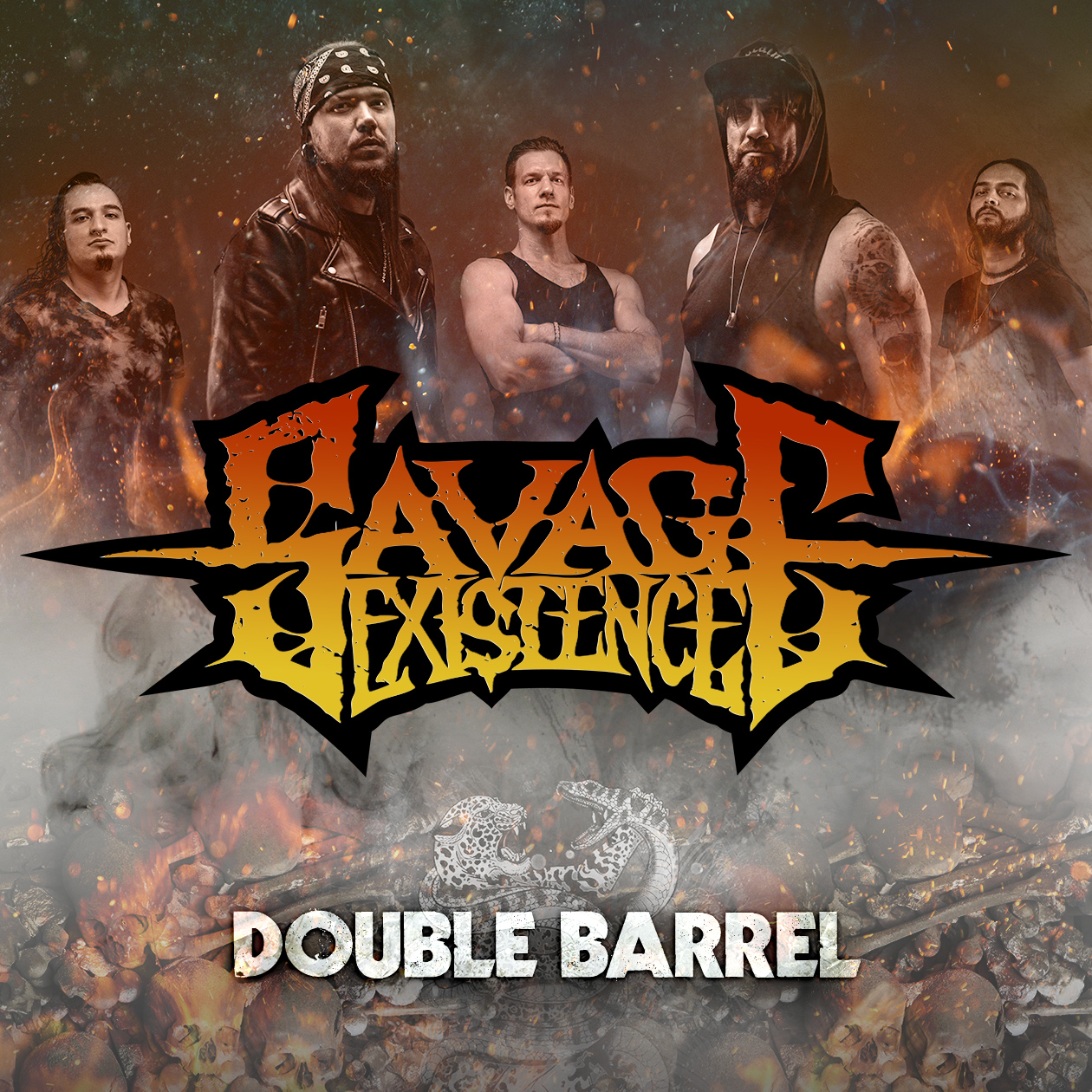 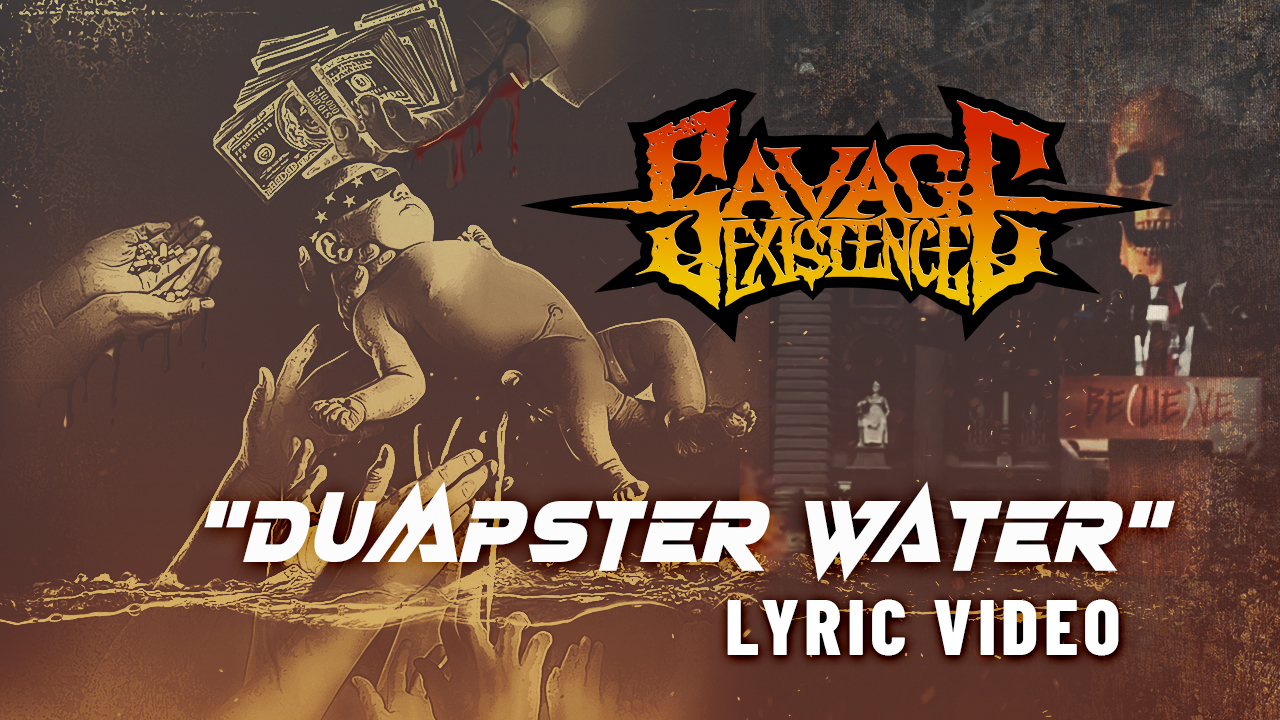 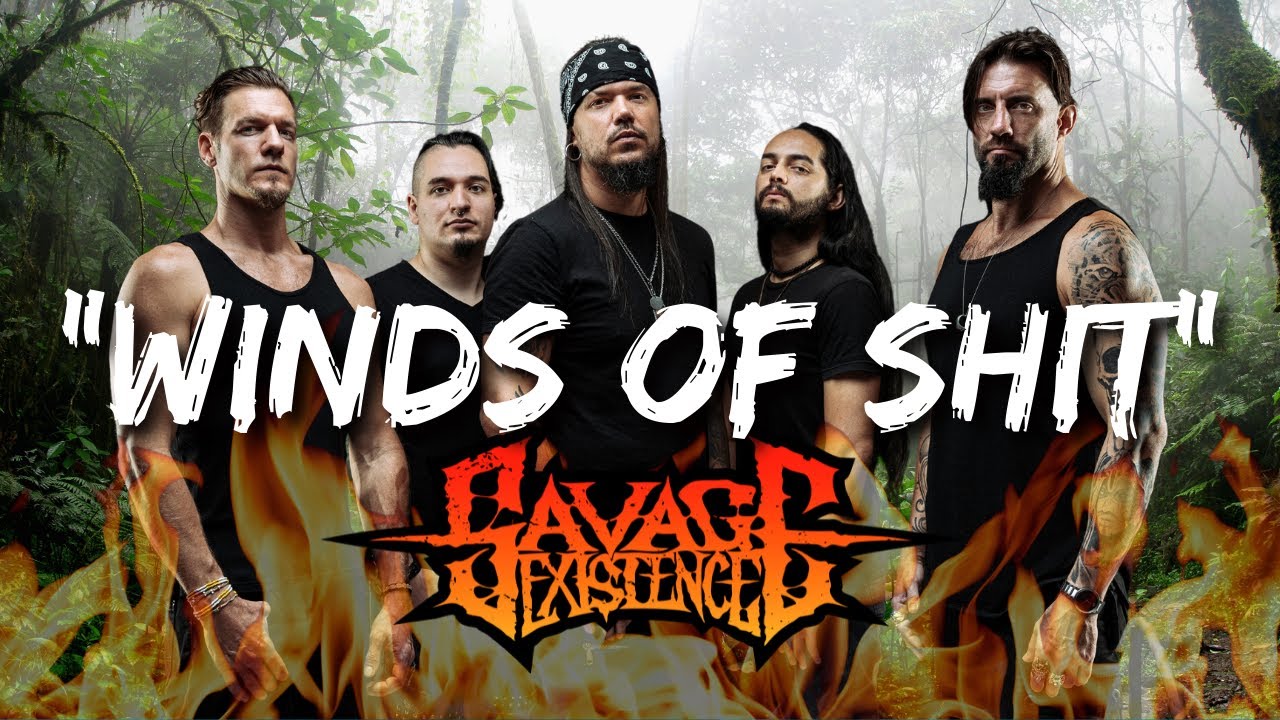 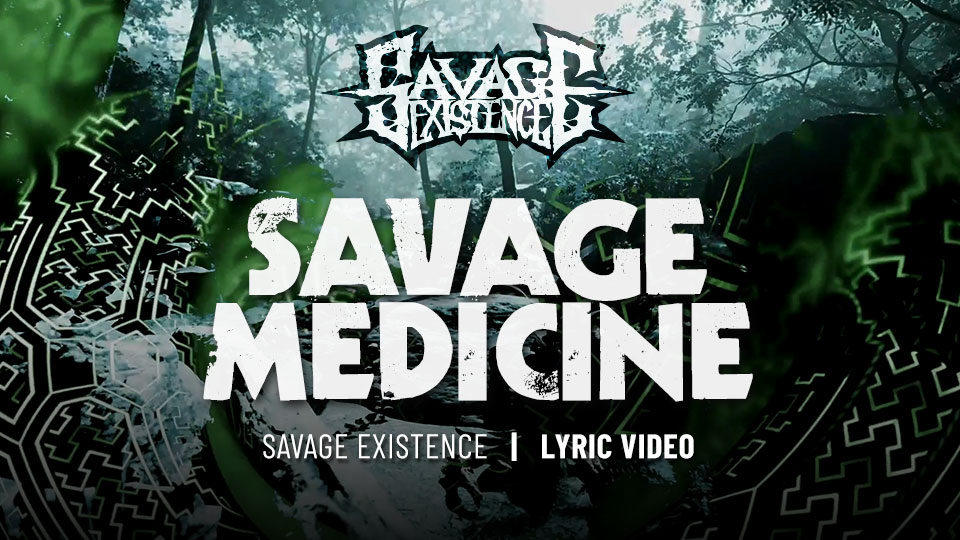 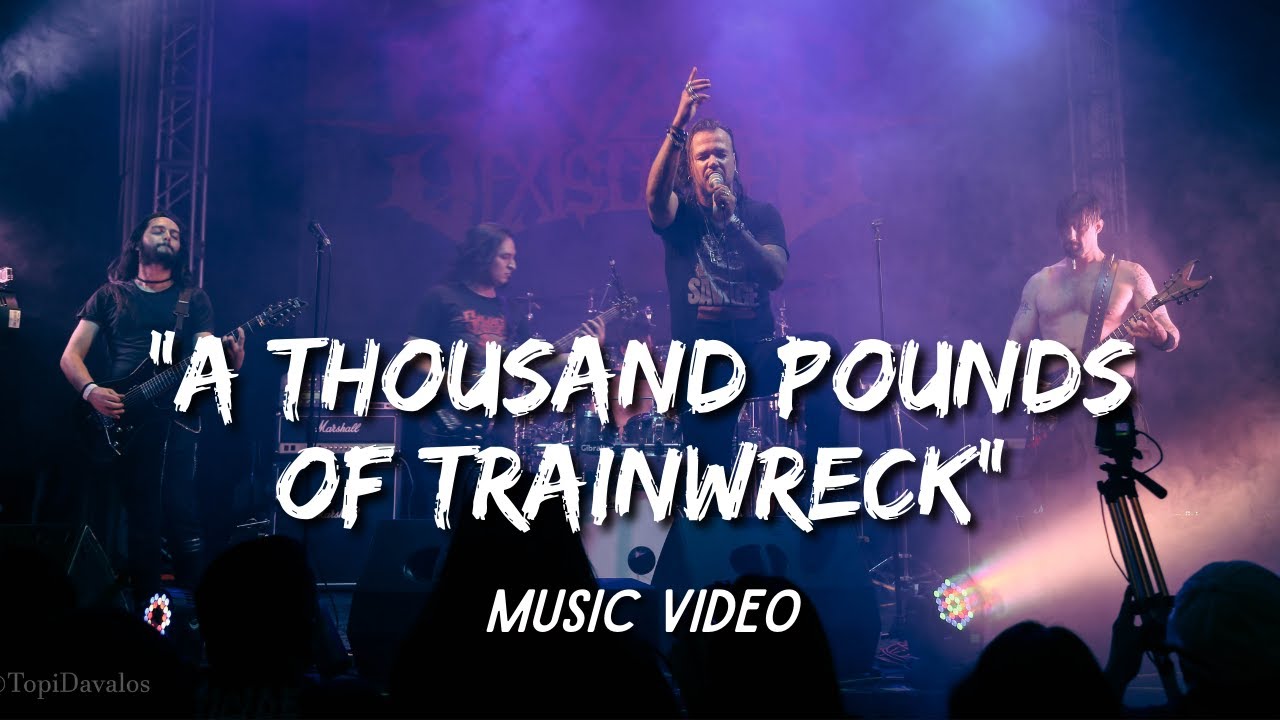 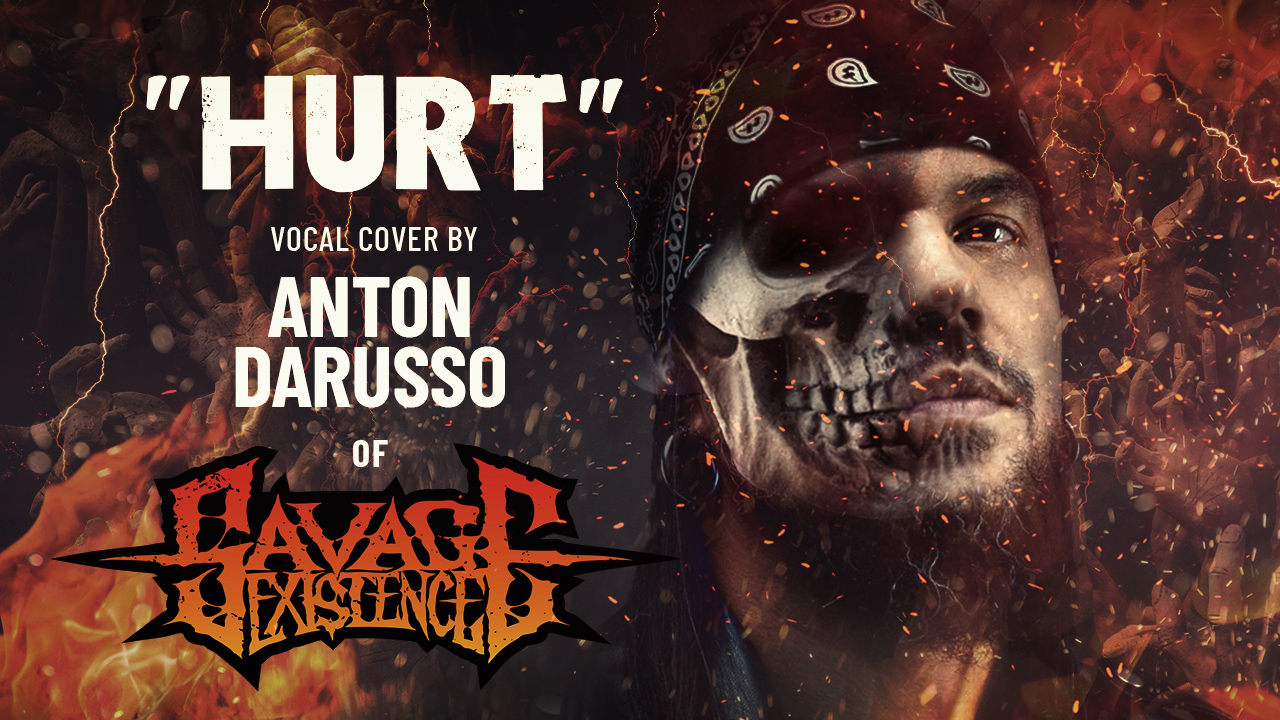 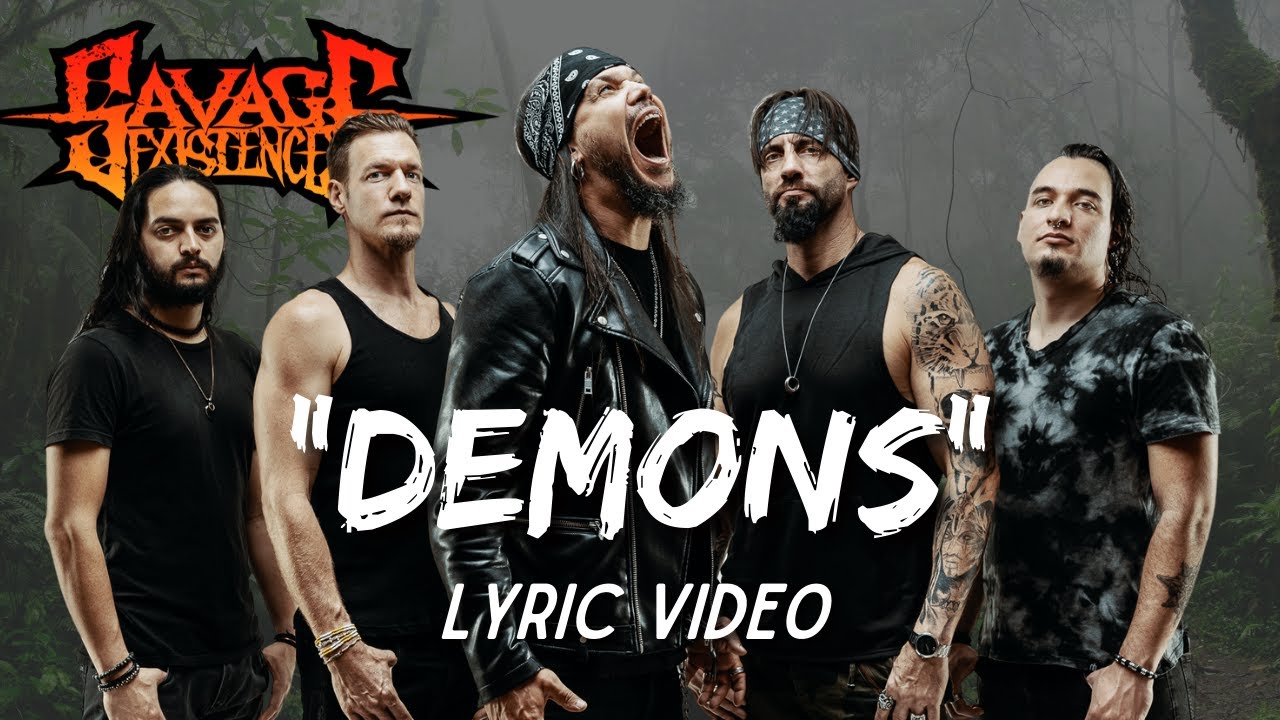 NEWS IS COMING…  Check back soon!